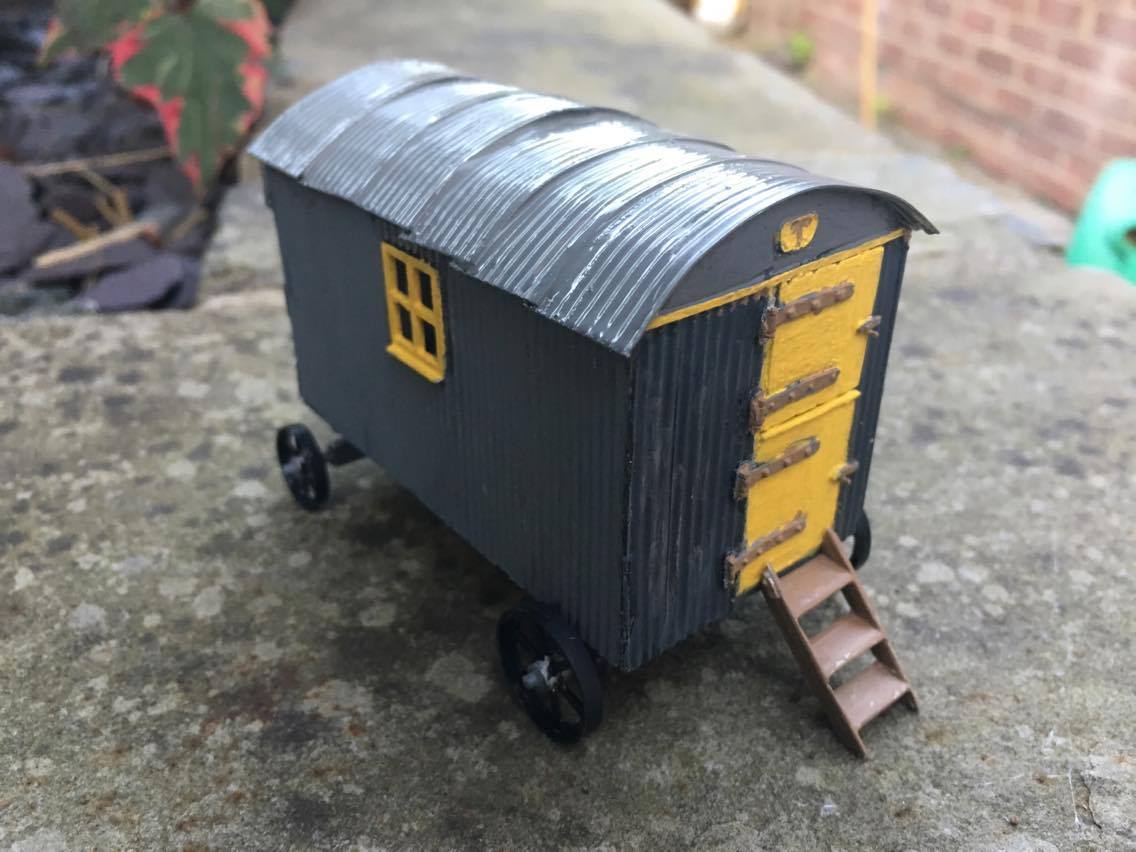 Over the summer Little Ted, who’s Ted the hut’s alter-ego, has been off having adventures whilst his
namesake stayed in the field at Tor View.

Little Ted’s first summer has been filled with festivals (he went to Glastonbury and Frome), and he’s
taken several jaunts around Wells too. Now autumn has arrived he’s planning a bit more culture, so
he’s off to the Wells Festival of Literature next month. 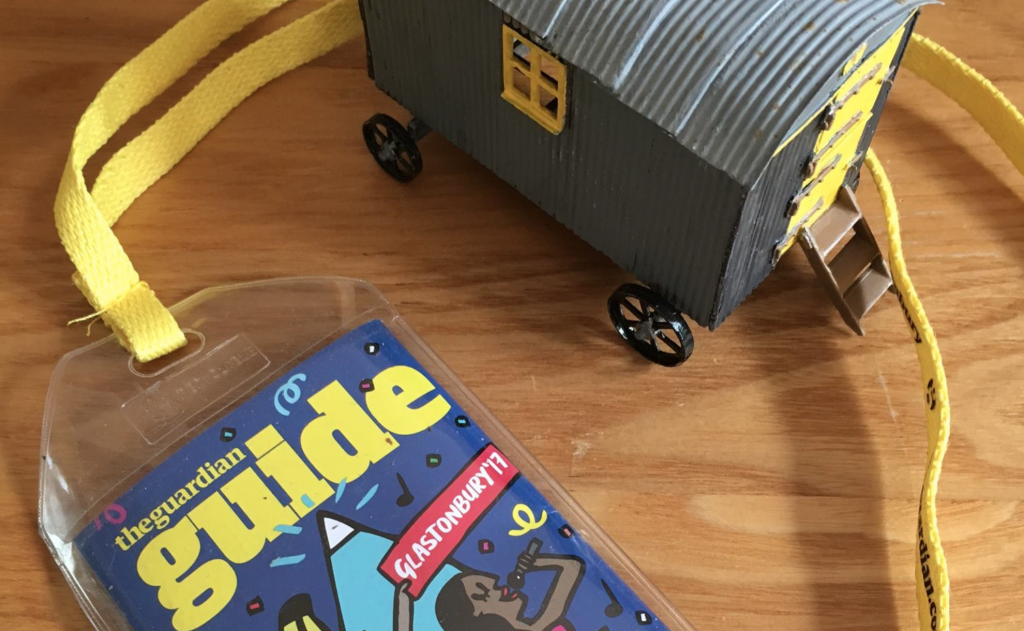 After that – who knows?

When it comes to electric cars, Len and Ted can be (or very nearly!). We…

“This was our fourth visit to Ted, this is a testament to how much we love it here. It’s peaceful & has absolutely everything we need. It is a small oasis of escape from the normal hub bud of daily life. We usually pop out at some point during our stay but on this occasion we just spent the three days lighting fires, eating & drinking!”
C&M Worcestershire
(Teds Hut January 2018)

Read all the other comments our guests have left!